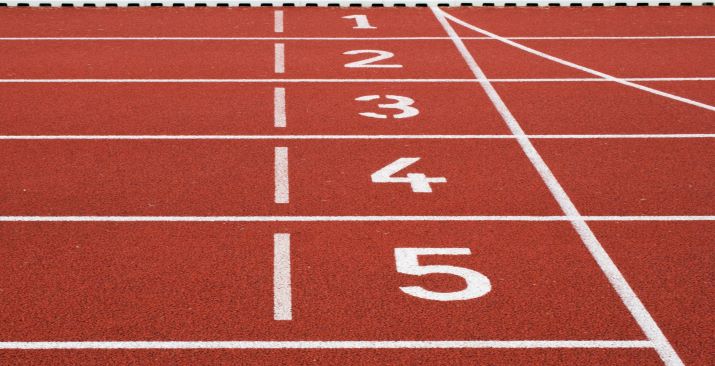 Posted at 05:15h in Uncategorized by Admin 0 Comments

We have been writing this blog now for nearly two years. Throughout that time, subscribers have received a weekly cover email containing a link to a “landing page” on the Principle Based Politics website, at which page a new blog post appears. To read the article, recipients clicked on the link and there it was.

Our final publication of 2022 offers a good opportunity to review which topics have interested you and which have not during our second year of blogging.

In case you overlooked any of these and want to read them now, here, underlined and in purple type, are links to the five most popular posts since we celebrated our first anniversary:

#1  45=47?  Donald J. Trump, the former and he-hopes-future President of the United States draws attention. Like him or not, you click on articles about him.

#2  Student Debt “Forgiveness”  The topic of federally guaranteed loans being paid off by the government received more clicks than any other issue-oriented post, including, surprisingly, the next one on this list.

#3  Abortion: A Solution When the Supreme Court overturned the right to abortion as found in Roe v. Wade, it was big, big news, and you were interested in it. The timeliness of our article, which we finalized and published just minutes after the ruling this June, likely contributed to its popularity.

#4  Joe Biden’s Final Two Years This post called for Joe Biden to announce that he would not run in 2024, instead using his remaining time in office truly to serve the nation.

#5 Other than That, Mr. Putin, How’s the War? This was one of four posts we published after Vladimir Putin ordered Russia’s invasion of Ukraine. If taken together, these Ukraine-related posts would have ranked alongside those regarding Presidents Trump and Biden in combined readership.

Each of these five top click-getters received between 50 and 100 percent more hits than our weekly average.

As the year ends, we want to thank you for clicking on our links and your presumed interest in the idea of using principles in politics.

What You May Have Missed

Any truly humble blogger also should study what topics do not produce clicks. The lowest number of all was “achieved” by The Anger Games, our recent critique of the major parties’ mutual strategy of maddening the electorate to win votes. Though ambiguously titled and described, we think this was one of our most thoughtful pieces yet, so you may want to click the link in the previous sentence to go back and read it. The others in our least-read list were A 2022 Summer of Love? Not so Far.; Primarily; Big Tech is a Big Target; and Elections Do Matter.

Messages We Take from This

Our primary conclusion from this year is that subscribers are most interested in specific, easily-identifiable people and topics. If you can look at the cover email and know immediately that the week’s article is about something that affects or concerns you that day, you will click the link and read on. More general, vague, or esoteric subjects are less compelling. We get that.

Principle Based Politics hopes you had a great year. Next week, we will predict 2023.