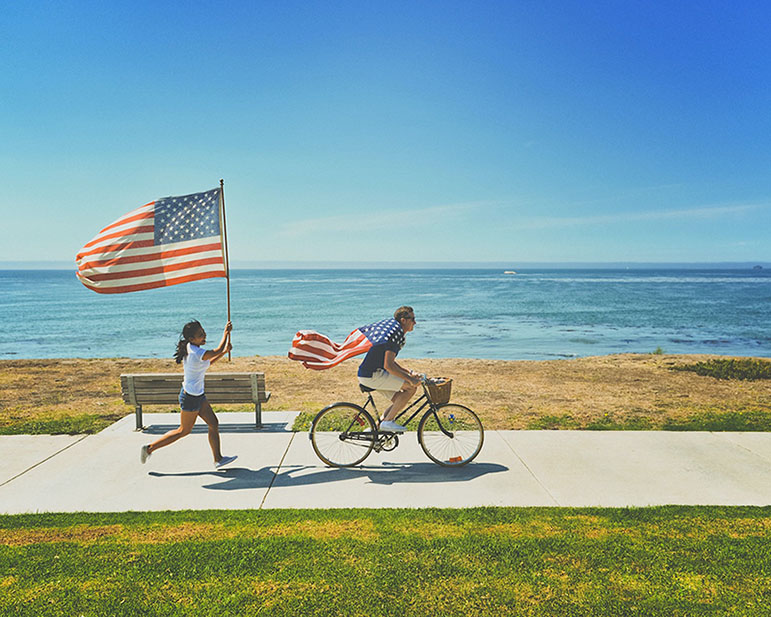 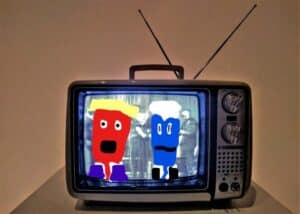 On Tuesday, January 24, 2023, we will host a one-hour open discussion for anyone interested in who will be the next President of the United States. 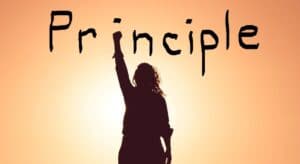 The people of the United States need to turn away from the revolting tribalism, polarization, extremism, partisanship and narcissism seen in way too may elected leaders. We need a peaceful and effective revolution. A revolution of principles.

Sign up to be the first to know when we release a new blog!

"Can you imagine a United States in which elected officials make decisions based solely on principles, and they govern pursuant to philosophies that will help all Americans? Our aim is to bring attention to the need for our national leaders to put principles—the right principles—ahead of political tribalism, extremism, and other bad motives."

More than ever, we need politics and government to be based on principles

America has reached an unprecedented and unhelpful level of political dissension. Election campaigns are negative and ugly. Party leaders “whip” their members into line so that all Republicans vote one way and all Democrats the other on nearly every bill. The country has been divided into blue and red teams, the leaders of which seem to want the other to fail nearly as badly as they want the United States to succeed.

Principle Based Politics is a forum created to inspire Americans and our leaders to think beyond us-versus-them and instead focus on elevating positive principles, positive philosophies, and positive positions on issues of public policy. Only that will restore confidence in our government. Politics based on principle alone will produce better laws, and it certainly will lead to a better law-making process. In short, adherence to principles will preserve democracy.

Dive Into The Issues

Learn about the principled beliefs we should seek out in our leaders, and the philosophies and practices that should form the basis of all policy decisions 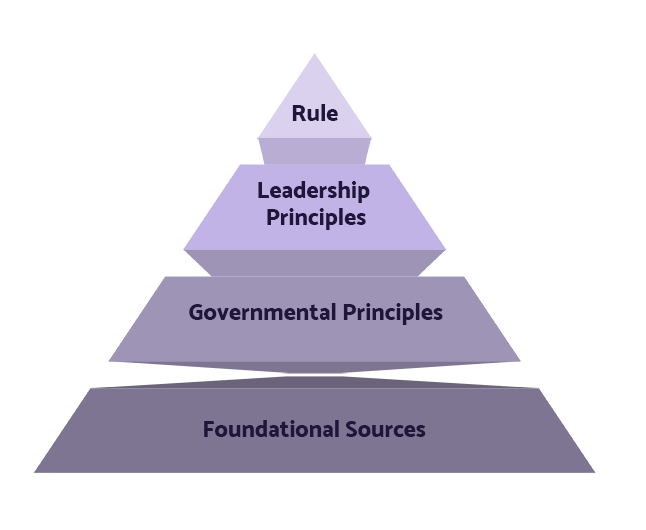 What does politics based on principles
look like in practice?

Ample sources reveal principles that apply to leaders and governments. From the Declaration of Independence to the Constitution of the United States to the Bible, we find principles as helpful today as they were for their original readers. Click below to learn about the policy positions and thought process these sources suggest for our elected leaders, candidates, the voting public, the media, and our federal government as a whole.

Want to understand additional issues through the lens of principled politics?

Read the Principle Based Politics Blog

Get the latest analysis, ideas, updates, and more from Principle Based Politics! 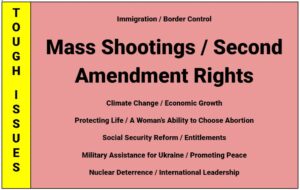 Balancing the Second Amendment right to bear arms and the desire to stymie active shooters and murderers indeed presents a tough, controversial issue. But we actually think much can be done about this conundrum. 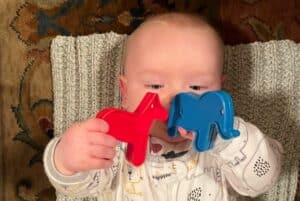 For some reason, both Democrats and Republicans in Congress pay great heed to any cry of “there ought to be an investigation!” See what we think both parties in Congress should be doing instead.

On Tuesday, January 24, 2023, we will host a one-hour open discussion for anyone interested in who will be the next President of the United States.

Read the Principle Based Politics blog

Principle Based Politics is a nonprofit dedicated to the belief that American government leaders should put the right principles ahead of partisanship.

We provide a forum to educate and discuss important issues impacting all Americans.