Sources of the Top 7 Principles for Federal Leadership 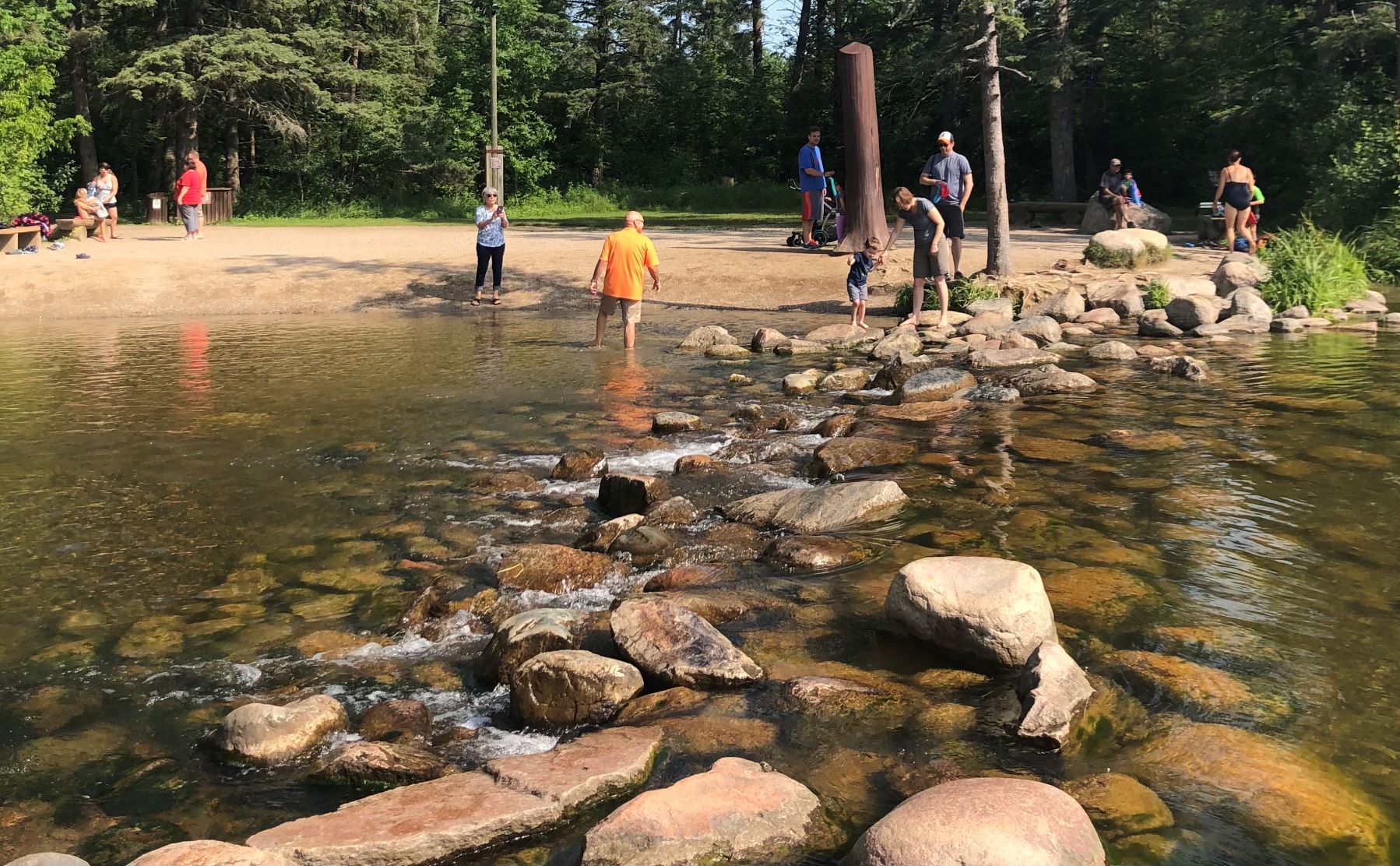 03 May Sources of the Top 7 Principles for Federal Leadership

Posted at 05:29h in Leadership Principles by Admin 0 Comments

When we meet new people, we often inquire, and they of us, “Where are you from?”* This is asked by a fellow passenger on an airplane or train, or be the person sitting next to us at a ballgame. A similar question is posed to a new coworker, or a college freshman. Sports fans want to know this when their team acquires a new player or coach, like workers do when they get a new boss. We want to know the origin, the history, the most recent home. We are looking for context and for things in common.

*As an aside, your blogger has long struggled with this question, and he can see why many people do not like to be asked it, not least due to the stereotyping that can ensue. Moreover, precisely where are you “from” when you were born in one small town (with which few people are familiar), spent your youth in other towns, then went off to college and a job in another, attended law school in a city hundreds of miles away, and then moved to a new state altogether, where you have resided since you were twenty-something?

The same is true for ideas. For better or worse, many times we evaluate an idea by considering where it originated. If we “consider the source,” as Mom used to advise, we can better evaluate a person or a statement being made. “Whose idea is this?” we ask, or “…was this?” if something has gone wrong. “What citation do you have for that?” a lawyer might hear from a judge who wants to know where the lawyer obtained a fact statement or a legal proposition. “Which side is proposing this?” is a political query (too) often made when considering a policy, as if simply knowing the sponsoring “side” will reveal whether the policy is good or bad. “Where did this come from?” we might ask when we see something shared on social media.*

*Rivers have sources, too. Can you identify the mighty American river that starts at the scene of the photo above?

If you have been wondering about the sources of the seven principles our posts the past month have espoused for federal leadership, this is our attempt to answer your question.

The flippant “wise guy” side of us says the easiest answer to the question from whence these principles come, is from our recent federal politicians, meaning:  Whatever “principles” we have witnessed in the last decade, our list consists of the opposite. We have heard lying and evasive politicians, so our first principle is honesty. We have seen menacing unkindness, so we prioritize respect and dignity. We have observed hypocrisy, disingenuity, and corruption, so we plead for politicians with integrity. And so forth we could traipse through each of our seven, with a mixture of sarcasm and sorrow.

A better answer, however, is that each principle flows from a positive source. Our Top 7 Principles for Federal Leadership are derived from our country’s founding documents, from the Bible, and from common sense. They have been affirmed by our parents, by the best writers of literature, as well as by wise people who have lived over the centuries and wise friends and other family members we know today.

From the Constitution of the United States, we get the principle of peace. Among the ultimate purposes on the Constitution—the “in order to…” language in the Preamble—we find the goal to provide “domestic Tranquility,” in addition to a “Common Defense.” Our constitutional Bill of Rights protects the right of the people to “peaceably assemble.” It is clear that the founders had experienced way too much war and strife, and they wanted peace whenever possible.

From the Declaration of Independence, we add the principles of honesty, dignity, and respect. The Declaration is, in essence, a lawsuit. The colonists were alleging that the King had violated their legal rights, and they demanded the respect owed to them and to be treated with dignity. So, requesting an honest assessment of their claim, they wrote in the Declaration: “To prove this, let Facts be submitted to a candid world.” Then a main fact they cited was, “The history of the present King of Great Britain is a history of repeated injuries and usurpations, all having a direct object the establishment of an absolute Tyranny over these States.” Tyranny violated our founders’ principles of respect and dignity.

From the Bible, including both the Jewish traditions of the Old Testament and the moral teachings of Jesus Christ and the Apostles in the New Testament, we acquire many vital principles. These include service and servant leadership, as that was the example Jesus himself set. In the ancient Ten Commandments, we see the principle of honesty in the prohibition against “false witness”; and we have discussed the basis for treating all human beings with dignity, because we learned in Genesis that we all were created in the image of God. The Apostle Paul, in his letter to the Romans, urged “respect to whom respect is owed”; and the book of Proverbs provides a wealth of wise counsel on the principles of understanding, integrity, and honesty.

These principles have been distilled and articulated in this series of posts, with the refining help of friends and relatives who believe in the cause of Principle Based Politics. Additional principles could be added to our list, and we invite your comments and suggestions.

The role and purposes of our federal government as an entity also involve principles, but principles of a different sort. The tenets and philosophies we see as helpful to our national government will be explicated next in another series of posts.

After our list of government principles has been enumerated and explored, we will begin applying both sets of principles to the important political issues facing our country. The leadership principles and the governing principles all provide the basis for sound policy decisions and federal action.