#1 Honesty: Counting Down the Top 7 Principles for Federal Leadership 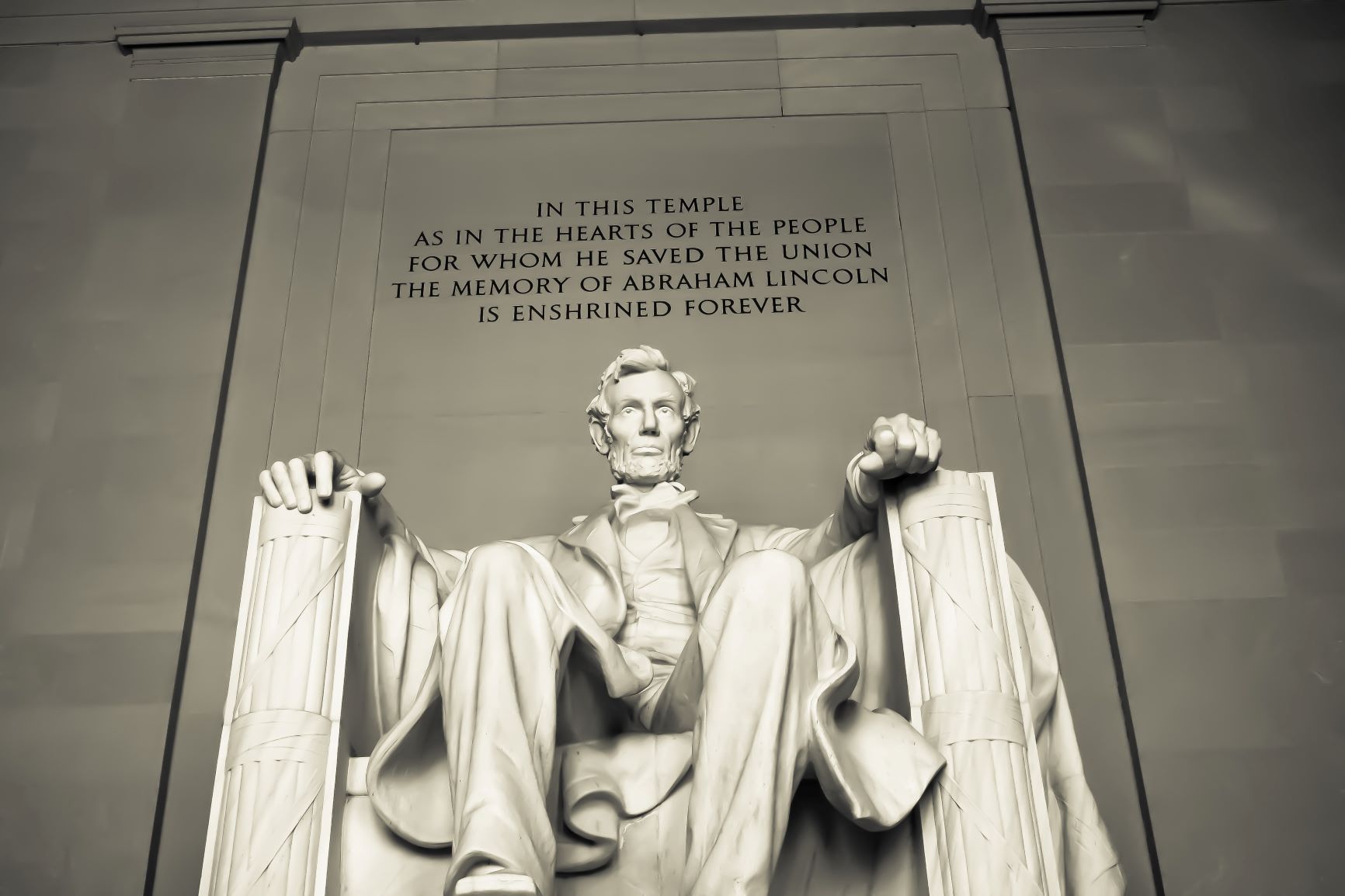 27 Apr #1 Honesty: Counting Down the Top 7 Principles for Federal Leadership

Posted at 06:01h in Leadership Principles by WebDesigner 0 Comments

If this were a Seven Summits list, honesty would be Mount Everest. Honesty sits at the very top of our list of principles for federal leaders.

Sometime when you are writing an essay on honesty in politics, try doing a computer search, if for no other reason than to see if there are any hits at all on the subject. After poking around a bit, you will come across lists of famous people known for honesty, and you will see two former Presidents of the United States, old “Honest Abe” Lincoln and George “I Cannot Tell a Lie” Washington. The same two also make the list of worldwide politicians famous for their honesty. Lincoln’s assassination in April of 1865 was 156 years ago, folks, and it is past time for us to get some modern-day representation on these lists.

Principle Based Politics was formed to spread the idea that reliance on principles will lead to
reasonable, rational federal policies that will help the American people. The principle of honesty as a “base” for political decisions and actions requires leaders who will be truthful always, as well as being forthcoming with true information.

Honesty may have been so fundamental, so obvious to the authors of our Declaration of Independence and the framers of the Constitution of the United States that they did not even feel the need to mention it. Indeed, none of the grievances and usurpations giving rise to the Declaration were that the King was lying to the colonists. None of the aspects of “a more perfect Union” so eloquently described in the Preamble to the Constitution referenced a more honest or transparent union, and the three co-equal facets of government laid out in Articles I, II, and III omitted the honesty branch. No Amendment from the Bill of Rights until now has explicitly required openness or truthfulness from the government.*

*The Declaration of Independence does use the word “truths,” as in: “We hold these truths to be self-evident, that all men are endowed by their Creator with certain unalienable Rights…,” but, even “among these are” not the right to be told the truth or to receive any information.

The Bible seems more inclusive, with its commandment that “Thou shall not bear false witness against thy neighbor,” which will be discussed in later posts. But even that passage is not exactly setting forth leadership principles for federal officials.

The biblical quotation, from the Ten Commandments, does codify a law, however. It therefore provides an excellent jumping off point for a look at where honesty is much discussed—in our American legal system, particularly our judicial process. Our judicial branch provides an entire genre of writings that should help our citizens recognize leaders who adhere to the principle of honesty.

Just a sampling of the many examples of lawsuit categories that implicate honesty can be seen in this chart:

Your blogger, who once presented a legal seminar ironically entitled “The Honest Lawyer,” is not simply reporting these legal definitions just in case you will be taking the bar exam soon. The point is that they all apply to the politicians we see on our ballots and holding the offices to which we elect them.

For example and by analogy to the chart above, presidents and congresspeople take an oath of office, and we can evaluate the extent to which they honor it fully. They also sometimes make sworn statements to law enforcement during investigations, and we can determine whether those are true or are perjurious, as well. Misleading campaign statements are fraud if intended to induce reliance by the voting public. Promises on the campaign trail, by the same token, are deceitful if the candidate does not intend to follow through. False accusations to hurt an opponent are a form of defamation. Tax evasion by a politician can occur literally in the filing of tax returns, or by analogy when using false numbers or omitting true ones in speaking to the public. Spouting unprovable claims, unlike puffery, can actually dupe a politician’s loyal followers. These examples are all-too-familiar.

There is a reason the above legal constructs exist. Each provides a jury some guidance on how to decide who wins and who loses in a court of law. To complete our analogy, the voting populace, sitting as the “jury” deciding who wins and who loses an election, should hold candidates to the same standard of honesty.

Forthcoming politicians can be identified by the robustness of their conflict-of-interest disclosures, the completeness of the medical and income tax records they provide, and the readiness to relate “bad news” when the country needs to know it. When bills are being proposed, the honest and forthcoming leader frankly will reveal and explain the costs associated with the new law.

When providing facts on a “need to know” basis, these political leaders will realize that we
actually do need to know. We need to know the truth. Always.

#2 Respect: Counting Down the Top 7 Principles for Federal Leadership