#6 Dignity: Counting Down the Top 7 Principles for Federal Leadership 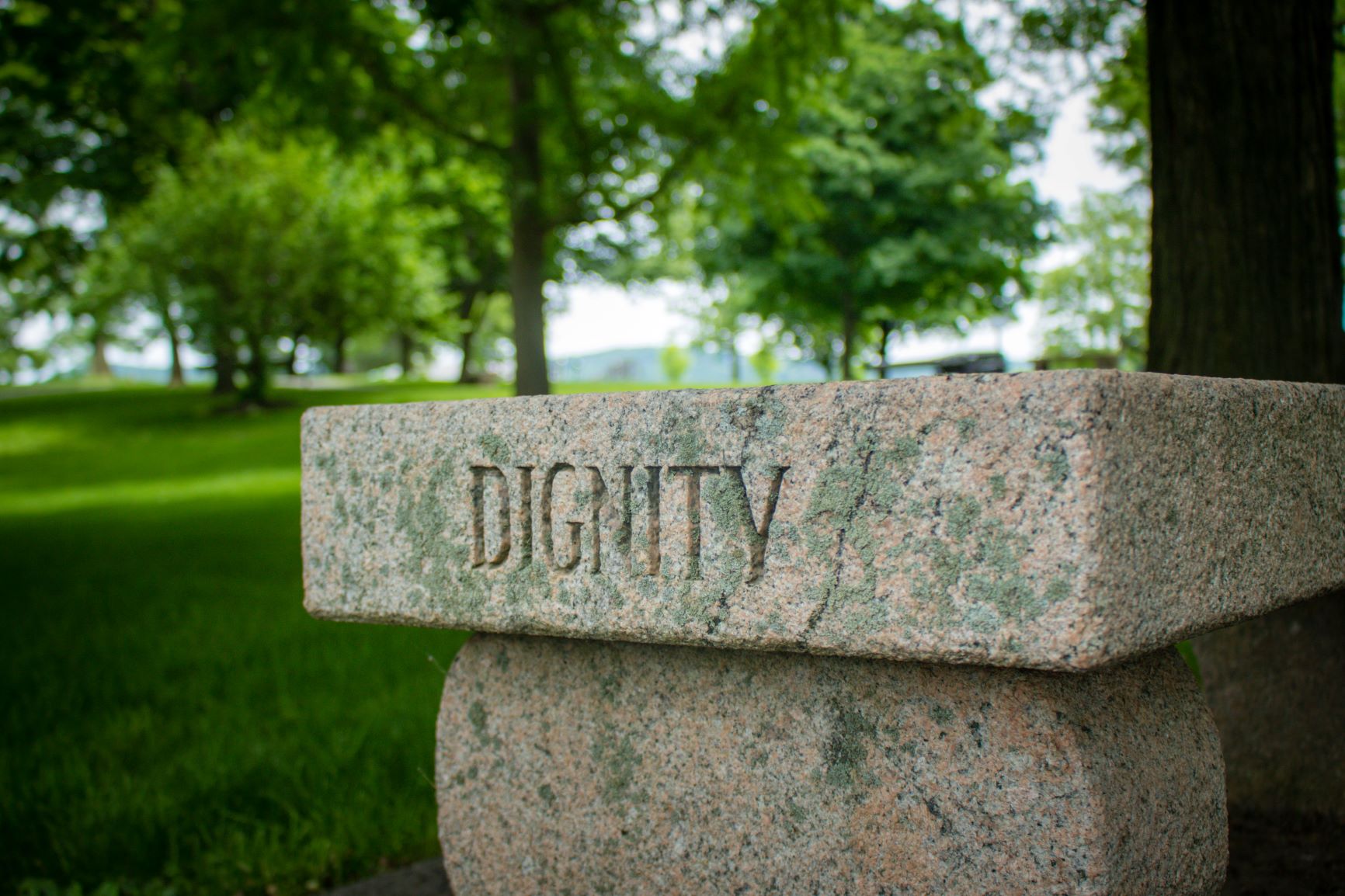 08 Apr #6 Dignity: Counting Down the Top 7 Principles for Federal Leadership

Posted at 03:48h in Leadership Principles by WebDesigner 0 Comments

That single fact alone seems sufficient to prove that all people should be treated with dignity.
The same basic factual premise also supports the conclusion that all humans should themselves strive to speak and act with dignity.

With those points made, this is not intended as a sermon or even a self-improvement lesson on how to be more dignified. This is not urging politicians to treat people nicely or to conduct themselves classily. It is our belief that most leaders will not read this blog and say, “Wow, this dignity point is something I had not considered and will need to change.”

Instead, this message is for all of us: We should elect only candidates and incumbents who already have manifested their belief in the principle of dignity. By their words and actions, those politicians will have treated their fellow men and women (and also children) with dignity. They will have shown dignity in their lives leading up to the election.

How will we recognize dignity it if we see it in a politician?

Dignity, as we reference it here, is an outbound concept. The principle for elected leaders is to honor and uphold the dignity of their fellow humans. Actions certainly will speak louder than words on this point, but both are important to our evaluation of the dignity displayed by candidates and elected officials.

The clearest signs of adherence to the dignity principle come in the new laws sponsored and the actual votes cast. Those are legislative and executive acts. A federal leader who votes or who issues orders to protect the basic human dignity of individuals is a leader who manifests the principle of dignity. A political newcomer who does not have a legislative or executive record, nonetheless may have taken actions on the campaign trail or previously that show how he or she treats people, such as staff or workers supervised, or even how the candidate treats the opposing candidate or the media.

Policy issues for which the principle of dignity is most central include racial and criminal justice, as well as immigration. Immigrants, members of all races, and the criminally accused must be treated with dignity. Votes and positions taken on those federal issues will reflect dignity, or not.

Those signs are the best we can do in our effort to sniff out dignity from politicians. It is not the fine clothing they wear—the word for that is distinguished. It is not the high position they hold—that’s powerful. It definitely is not the amount of money they have made—that’s affluent. No, dignified comes in the way we treat other people.

“The Image of God”

This essay started with a quotation from the Bible, specifically Genesis, the first book of the
Bible. Genesis is part of the Pentateuch (a Greek word used by Christians for the first five books) or Torah (as the same five are called in Judaism). While they may diverge about the name or nature of the God they are referencing, these religions teach that “God” made us and that, as a result, we have a special place of honor in creation. That humans were created in the image of God is both a Jewish and Christian belief, and it appears that some other religions, possibly including one sect of Islam, acknowledge this same concept.

We will go back to this fundamental point as sufficient alone to justify human dignity as one of the principles included in this list.

Top 7 Principles for Federal Leadership (counting down over seven posts)

#7 Understanding: Counting Down the Top 7 Principles for Federal Leadership

#5 Service: Counting Down the Top 7 Principles for Federal Leadership