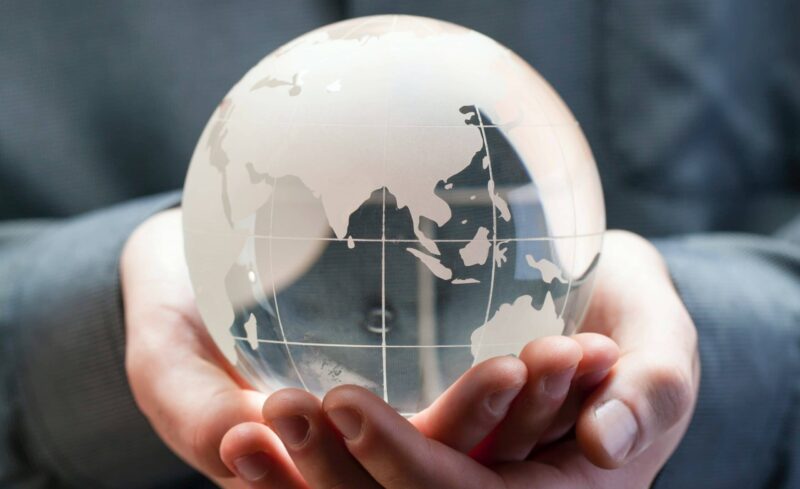 10 Jun What the Bible Says about the Role of Government

Posted at 05:52h in Government Principles by Admin 0 Comments

Remember the old advice about topics to avoid in polite company? In fact, if you have an extra moment, please do a computer search of “things not to bring up in a conversation.” If your search engine is the same as ours, the first result will begin as follows: “1. Politics. Ask anyone who goes home for the holidays how well talking politics frankly works out for them… 2. Religion. Second verse, same as the first…”

Sooooo, not the sort to take much advice from Google, we are going to talk frankly about both politics and religion today, and we will see how well it works out for us. We assume you are polite company.

This conversation will conclude our posts on the principle of limited government.

*This definition sounds like three separate subjects from junior high or high school—art, science, and government. It was not until college that your blogger started studying political “science” or even heard about the “art” of politics.

Perhaps the best light in which government and even politics can be viewed comes, somewhat surprisingly, not from the dictionary, but from the Bible. It is the Bible that teaches adherents to view the Earth and our lives here as gifts from God, created by God, belonging to God. Importantly, then, because everything we have today is seen as a gift ultimately belonging to a higher power, that makes it our job during our time on Earth to act as caretakers. This is the concept of stewardship; as humans, we are to manage and preserve the things around us. Governments, in turn, are frameworks that humans have created to organize these stewardship, caretaker activities.

In the very first chapters of the Bible, after God had created the first humans, we are told he made this important announcement: “And let them have dominion over the fish of the sea and over the birds of the heavens and over the livestock and over all the earth and over every creeping thing that creeps on the earth.” (Genesis 1:26; italics added.) Almost immediately, however, God coupled humanity’s “dominion” power with an obligation to preserve the earth: “The Lord God took the man and put him in the garden of Eden to work it and keep it.” (Genesis 2:15; italics added.) The plain message was that humans are to be keepers—stewards—of our beautiful and bountiful surroundings.

In the light of this biblical duty of stewardship, it is easy to see the connection to a government role like preserving environmental resources for generations to come. This is the exact context referenced in Genesis. Stewarding the earth is a vital responsibility of our federal government in even the most limited form of limited government imaginable. Yet another form of stewardship relates to financial resources, as national governments set tax and spending policies to “steward” the collective assets endowed on the citizens of the country. This also fits well with the principle of limited government.

By this reasoning, stewardship is a significant obligation of government as an agent of the people.

Notwithstanding our duty of stewardship, and the need for governments to help us carry out that job, some, including many Christians, remain conceptually averse to politics and even government. These people say they don’t want any part of the political process or governing. Perhaps, for Christians, this is because we follow the teachings of a unique type of King, one who was quick to say that his “kingdom is not of this world.” Thus, our attitude may be one of healthy indifference—after all, what does it matter how governments run on Earth the few years we spend here, when we have our eyes on an eternity in heaven? Or, the apparent disinterest may stem from the unpleasantness of the political process itself, particularly if one watches political ads or engages vigorously on social media during an election year. Whatever the good reason, these Christians, other than occasionally voting, generally outsource the task of governmental leadership and formulation of public policy, generally eschewing political involvement.

That political reticence is just fine. Not everyone must run for office or even watch political debates on television. We certainly are not obligated to post about politics on Facebook, and we definitely need not bring up politics to our in-laws over the holidays. It is sufficient if we each simply vet the candidates to see if they will govern according to the right principles, and then we vote accordingly.

But one other thing the Bible does urge everyone to do is to respect and honor our governments as they go about the tasks we have delegated to them, such as the job of stewarding our resources. In Romans 13, when the Apostle Paul was writing about whether Christians needed to obey the Roman government at all, he answered in the affirmative. “Let every person be subject to the governing authorities,” Paul wrote. “For there is no authority except from God, and those that exist have been instituted by God…” Romans 13:1.

Therefore, our reading of the Bible teaches us to support the federal government as it fulfills its properly delegated roles, particularly the biblical call to steward our natural and financial resources.