To Govern(or) Not to Govern 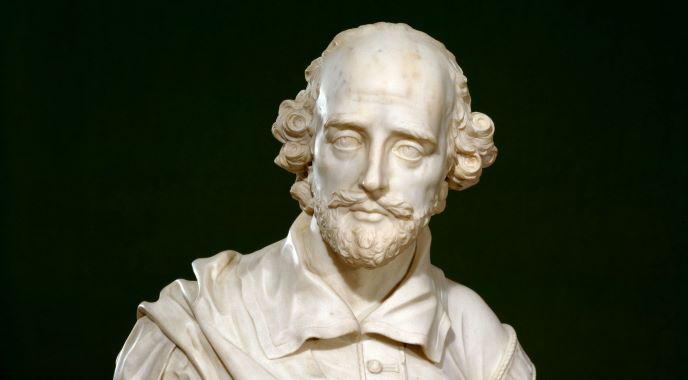 09 Aug To Govern(or) Not to Govern

Posted at 03:27h in Uncategorized by Admin 0 Comments

Governors, we all have come to learn, are more important than you used to think. It seems nobody really thought much about who their governor was until he or she did or did not issue mask and vaccine mandates, closed or did not close schools and businesses, and such. Then, everyone had an opinion—pro or con—on their state’s governor.

We all now can agree that governorship elections matter. First, obviously, the person ultimately chosen in November likely will be in the state’s highest office for four full years, making decisions like those mentioned above and much, much more.

Also, in the current contests, you may be setting someone on course to move into the White House after he or she finishes at the governor’s mansion. Yes, 19 U.S. Presidents had been governors. Much-talked-about current governors like Ron DeSantis of Florida and Gavin Newsom of California, and even Kristi Noem of South Dakota and Mike Pence, who used to be governor of Indiana, may be looking to follow in the career path of Jefferson (Virginia), both Roosevelts (New York), Carter (Georgia), Reagan (California), Bill Clinton (Arkansas), George W. Bush (Texas), and many other gubernatorial presidents.

Today’s elections get us thinking not just about governors, but governing and government generally. Specifically, we think about our principle of limited government, as well as how that principle applies to state government and, of course, our federal government.

Govern is a verb that can be defined as to “conduct the policy, actions, and affairs of a state, organization, or people.” Synonyms of govern include the power words command, control, preside, rule, and sway. Quite frankly, four of those five words rub Principle Based Politics the wrong way. Are citizens really looking for someone to command, rule, or even sway us? Moreover, isn’t a person who seeks to control us often thought of as bad? We will grant that someone probably does need to preside.

Beyond presiding, however, we should answer the question at the top of this blog post. A version of “to be, or not to be—that is the question,” as contemplated by Prince Hamlet in Shakespeare’s play, could be asked by voters, candidates, and state leaders alike with respect to state and federal governance.

The latter point is exploring the extent to which government should be limited. For a governor or even a president, to govern or not to govern at all is a fundamental, threshold question on every single issue. Henry David Thoreau may have put it best: “The government is best which governs least.” Lao Tzu definitely put it the most colorfully: “Govern a great [nation or state] as you would cook a small fish. Do not overdo it.”

Minnesotans and Others, Go-pher It

For those of you in Minnesota, Wisconsin, and other states holding elections today or later this month, we don’t want to Badger you, so please be Minnesota Nice and do some research, then go vote. It actually is important with respect to what is or is not governed in your state and in this country.

Omar and Over One Thousand Others