2024 Campaign Speeches, to be Given 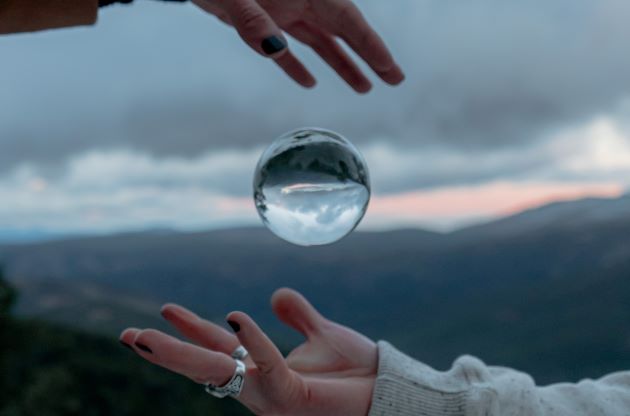 Hemingway’s story supposedly read in its entirety as follows: “For sale: baby shoes, never worn.” Whether he actually wrote those six words is debated, but the point remains that a writer does not need to say much to say a lot.

This blog post will channel our inner Hemingway with extremely concise prose on the subject of the most likely candidates in the 2024 election for President of the United States. Mind you, this is not a wish list of what Principle Based Politics wants to see happen; this is a prediction of what we anticipate will happen.

Starting with the least likely to the most, here is who we expect to throw hats in the Democrats’ ring:

8. Bernie Sanders, Vermont senator. Could not defeat Hillary or Joe.

You may be asking, “What about the incumbent, Joe Biden?” We expect him to bow out sometime in 2023, citing health reasons. And then there is his Vice President, Kamala Harris. Although a sitting VP and former candidate is a natural successor, we think she also will again realize the difficulty of winning and not run this time.

There is a New York guy living in Florida who spent four years in Washington, D.C. and wants to move back to his old house there. He may be making a “big announcement” today. In fact, that news was the inspiration for this blog post. Here are the likely Republican candidates:

8. Kristi Noem, South Dakota governor. Popular during and since pandemic.

4. Liz Cheney, former Wyoming representative. Yes, she is a Republican.

More important than who will run is who the parties actually will nominate. As we learned again in the midterm elections, the parties do themselves and our nation a favor when they select principled candidates, as that is what Americans want and need.